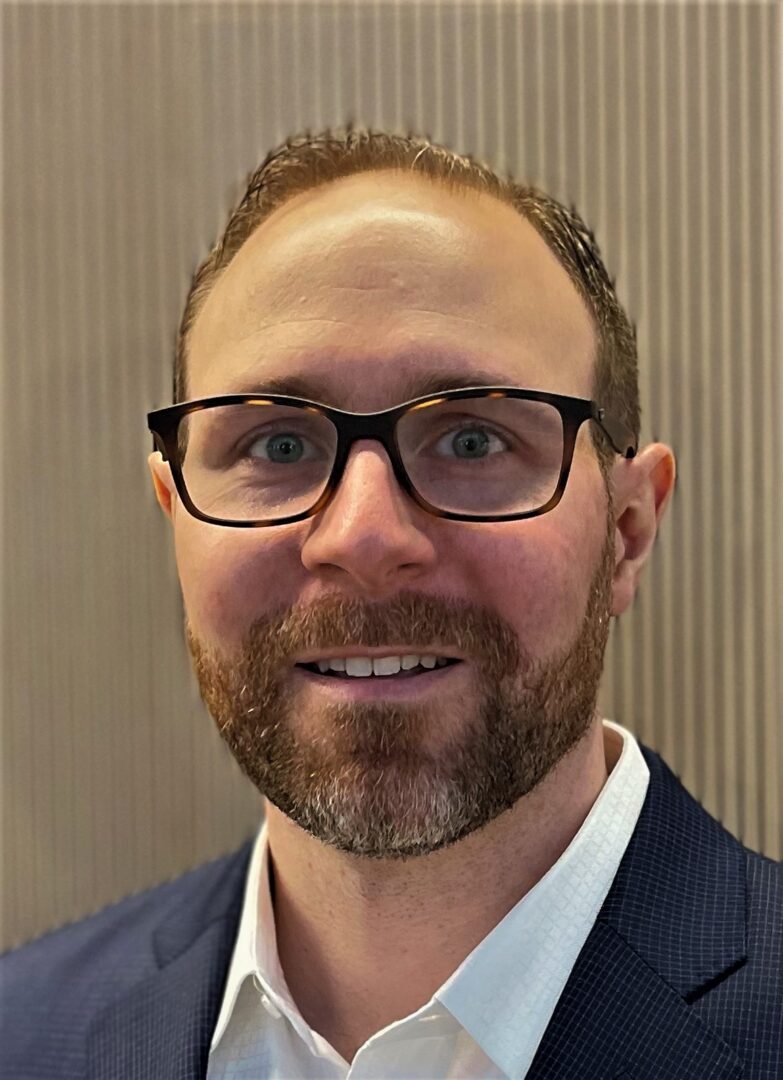 Pittsburgh (November 11, 2022) – Veterans Health Foundation (VHF) announced today that its Board of Directors elected Phil Hahn, Deputy Director, AFWERX as a director of the organization, effective immediately. He will also serve as VHF’s Treasurer. As Deputy Director of AFWERX, Phil drives big picture strategy for the organization and their $1B+ budget comprises Air Force and Space Force grant allocations. AFWERX, the innovation/investment arm of the Dept. Air Force, transitions agile, affordable and accelerated capabilities by teaming innovative commercial technology developers with Airmen and Guardian talent. Phil also currently serves as an Officer in the United States Air Force assigned to the Pentagon under the Office of the Assistant Secretary of the Air Force (Acquisition, Technology & Logistics) where he is the Assistant Chief of Strategic Engagement. Phil started his military career in the Air Force as a Mission Director and Flight Test Engineer where he was aircrew flying in the F-16, HH-60, and other aircraft. In these roles Phil has designed and led classified flight test missions on several stealth aircraft/prototypes. He is also former Squadron Commander, program manager, and engineer. A native to Southwestern PA, Phil is a graduate of Ford City High School and holds an undergraduate degree in Electrical Computer Engineering from Virginia Military Institute. He also holds graduate degrees in Systems Engineering from Johns Hopkins University and an MBA from Carnegie Mellon University Tepper School of Business.

“It is a tremendous honor to have been selected to serve alongside a group of such esteemed professionals on the Veterans Health Foundation Board of Directors. The mission and impact of this organization means so much to me personally, and I have every intent of combining my experience, qualities, and passion for this effort to enhance and ensure the strength and long-term growth for the organization.”